There are no pictures here because I do not have the energy to share anything.   2 Fridays ago my father and I sprinted across the country to Wisconsin to try and get there in time to say goodbye to my Grandpa.  It was totally unexpected - he was set to be released from the hospital after a minor bout of pneumonia.  We missed by less than 90 mins.

We laid Grandpa to rest last Tuesday.  To say it was hard is an understatement.

My Grandpa was a wonderful man. At some point, I will write more but as a short story to his amazing capacity for love, one of his neighbors followed the funeral procession to crash his grave side service. Then proceed to tell a story in broken English about moving to a new country (he was from India) where he did not look like the people around him, did not speak like the people around him, and did not worship like the people around him.  He spoke about how hard and scary that is.  Then he spoke about how much my Grandpa welcomed his whole family.  How he would walk down the street with candy for the neighbor's grandkids.  How Grandpa set up my Uncle to plow the family's driveway.  And how even after he was housebound, he would still come to the window and wave and give him treats to take home.

That was my Grandpa.  When his neighborhood was desegregated, he was the first over to invite the new family for a spaghetti dinner.  He was the first member of his family born here.  He was a proud Navy veteran and mechanic.  He worked for the same company most of his life and lived in the house he bought my Grandma for over 50 years.  He set the guide in my life for what goodness, love, and success should look like.

He was so many people's hero. I miss him so much. 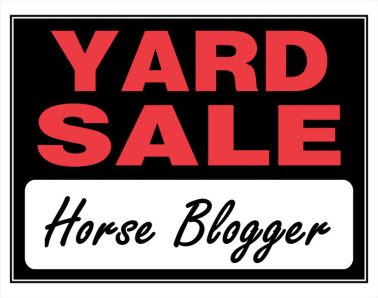 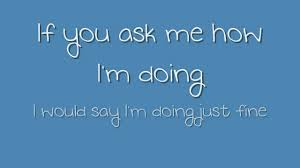